This is the story of innocent cattle farmers forced from the hills they’ve called home for decades due to the nuclear disaster at Fukushima Dai-ichi Nuclear Power Plant. 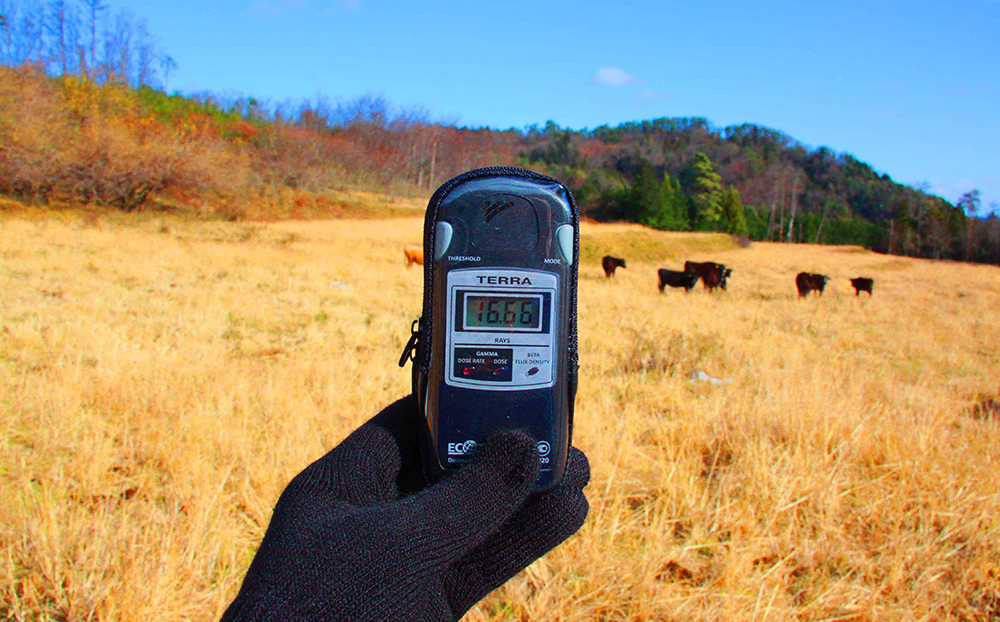 After the nuclear catastrophe, an area within 14 miles of Fukushima Dai-ichi nuclear power plant was designated as a No-entry zone. The Japanese government notified each prefecture that all cattle in the area should be slaughtered, so that meat contaminated by radiation could not be distributed. Most ranchers couldn’t help but obey this national policy, as they were forced to evacuate the area and couldn’t make any predictions about the future.

However, a small group of cattle ranchers refused to accept this government mandate, and regardless of their own safety, have continued to feed their cattle. One rancher still lives in the banned area, another travels from temporary housing 50 miles away once every two days. Meanwhile, a combined team from universities started to monitor the health damage of these exposed cows.

The study is the world’s first low-dose radiation exposure of large animals. However, in a country in which national policy seeks to erase the scars of this terrible disaster, the government refuses to cooperate with the university team, even though their ground-breaking research might well be vital to mankind.

In the year following the accident, unknown white spots began to emerge on exposed cows. One rancher, suspecting these spots are a mutation arising for radiation, risked arrest by bringing one of these animals to the central government agencies in Tokyo. Ranchers that refused to slaughter their animals eventually came to be bothersome to the government. But over time, some of them also give up completely. It is a heart breaking story about ranchers who lost their land and livelihood, and yet continued to feed animals of no economic value.